Four Brazilian companies are exhibiting their products at WETEX 2018 in a stand set up by the Arab Chamber. The fair began this Tuesday and runs until Thursday. 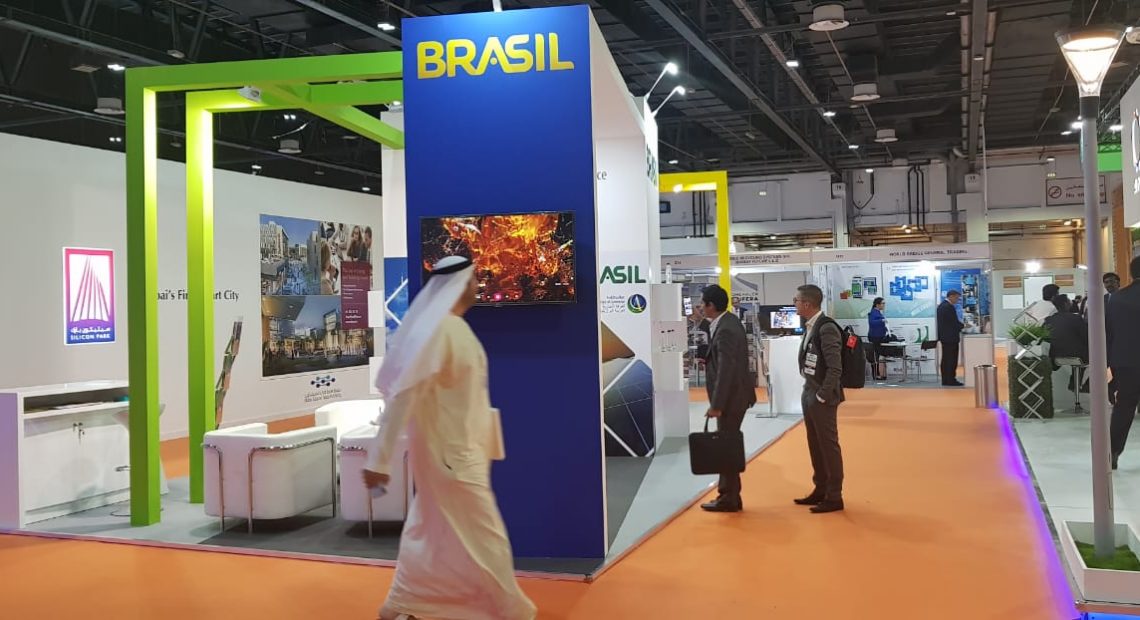 São Paulo – The Brazilian pavilion at WETEX 2018, the energy, water, technology and environment exhibition in Dubai, is hosting four Brazilian companies: Ambev’s AMA, for mineral water, the state-owned Energy Research Office (EPE), Hytron, for energy and gases, and Kanaflex, a pipes and plastics manufacturer. This is the first time that the event in the United Arab Emirates features a Brazilian pavilion, which was organized by the Arab Brazilian Chamber of Commerce. The event is an initiative of the Dubai Electricity and Water Authority (DEWA). It began this Tuesday (23) and runs until Thursday (25) at the Dubai International Convention and Exhibition Centre.

According to the Arab Chamber’s International Business Executive Rafael Solimeo the participation in the exhibition is important to diversify business between Brazilians and Arabs and to attract investments from the region to energy industry companies and startups.

“The fair is organized by Dubai’s government. It’s very professional and the number of visitors has been great. We believe that Brazil is able to make a difference in this sector, since we hold renewable energy technologies and the Arabs have investment capacity for them,” said Solimeo. 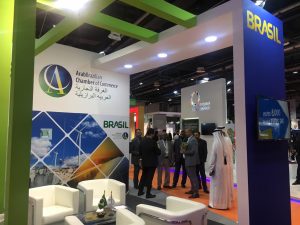 The Brazilian pavilion is managed by the Arab Chamber

Kanaflex’s Exports Manager, Douglas Campos, told ANBA that, in the fair’s first day, he had already made promising contacts and that he should be able to strike some deals soon. This is the first time that the polyethylene pipes and PVC industrial hoses manufacturer attends the exhibition. “We once attended the Big 5 in 2009, but we still haven’t exported to an Arab country. We expect to begin selling to this region starting with this event,” he said. Big 5 is the construction industry trade expo that takes place in Dubai every year.

According to him, they’re focused on selling the polyethylene, manufactured according to domestic and international standards. “We manufacture pipes for the underground network protection, protecting phone underground cables, optical fiber, electrical cables, fuel gas and pressurized water,” he explained.

The Energy Research Office (EPE) is a state-owned company that answers to the Ministry of Mining and Energy (MME) and does research in the sectors of electrical energy, oil and natural gas and products and biofuels. It was founded with the aim to restore the government’s responsibility of ensuring the basis for the sustainable development of the country’s energy infrastructure.

Ambev’s mineral water company AMA has 100% of its profits forwarded to projects for drinking water access in the Brazilian semiarid region, and Hytron offers technological solutions for the energy and industrial gases industry.

WETEX is in its 18th edition. The event is being held in a 70,000 square-meter area, with 50 countries taking part in it, among them Germany, Canada, China, Denmark, India, Japan, the Netherlands, Russia, Switzerland and Turkey. It includes companies from 40 industries, among them water, renewable energy, technology, innovation, engineering and consulting. The organization is expecting 35,000 visitors from 80 countries. Eleven other events are being held simultaneously to the fair, such as B2B meetings, workshops, seminars and technical visits. 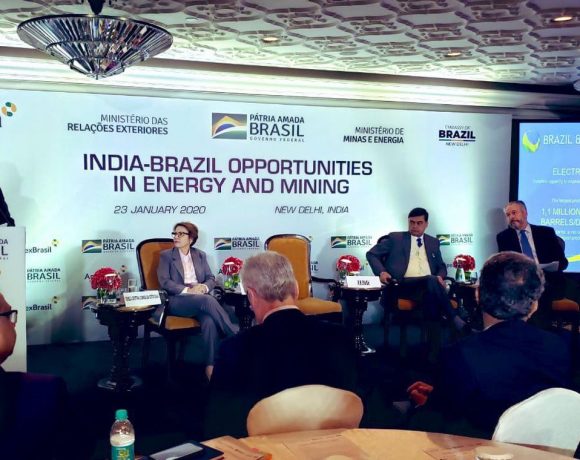 A Brazil-India partnership could make ethanol a commodity 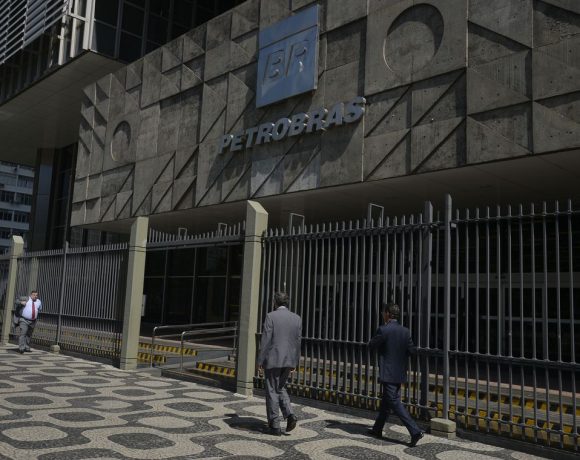 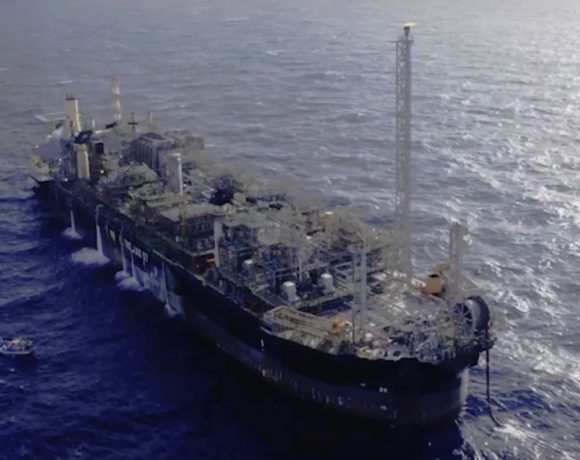 Petrobras suspends vessel traffic in the Strait of Hormuz