Exhibition is free and received the largest crowd attendance ever of CCBB Rio. Pieces are from the Museo Egizio in Turin, Italy. 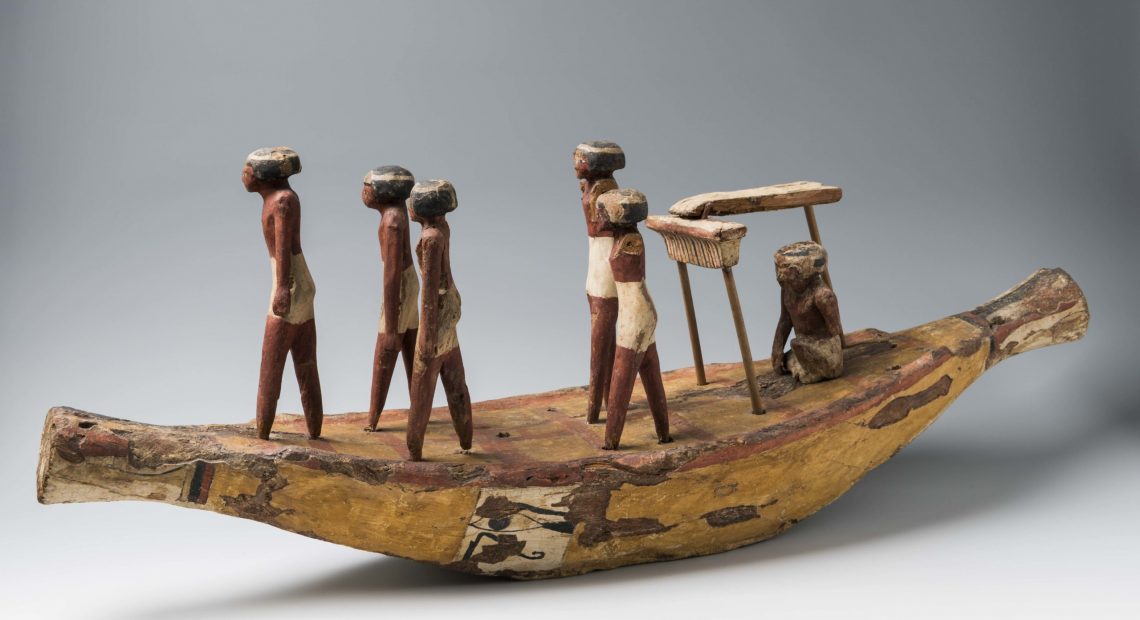 The exhibit features 140 pieces of the Museo Egizio in Turin, Italy, which boasts the second-biggest collection on Egypt in the world – trailing only the Cairo Museum, in Egypt’s capital.

In an interview with ANBA before the exhibit was launched, curator Pieter Tjabbes explained his strategy to draw a higher attendance crowd. “Many people aren’t in the habit [of attending exhibitions], or they think exhibitions are not for them. We’re trying to change that through the internet. You get more people to come this way. They want to know where this funny picture was taken, or where that place is. All of a sudden, they realize that this space is meant for them,” said the curator, who, in the past, has curated shows by Jean Michel Basquiat and Mondrian at the CCBB.

Tjabbes believes that by the end of the exhibit, it’ll even hit an international record. “It’s a great joy noticing such a large number of visitors from several different sociocultural levels, as many of these people are touched by the possibility to get closer to the African roots in the Ancient Egypt culture,” he was quoted as saying in a press release.

The show will travel to CCBB São Paulo in February, CCBB Brasília in June, and CCBB Belo Horizonte in September. Picture above, one of the pieces of the exhibition. 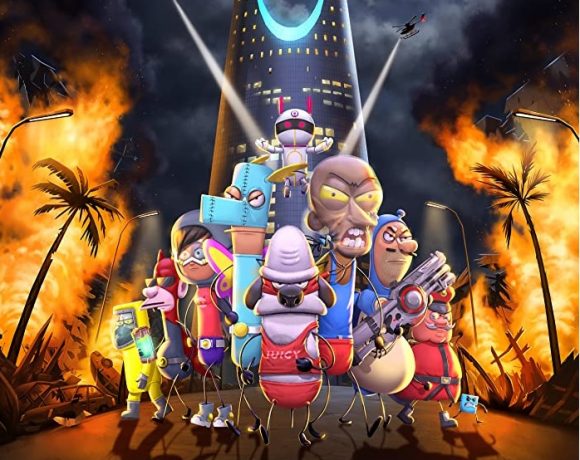 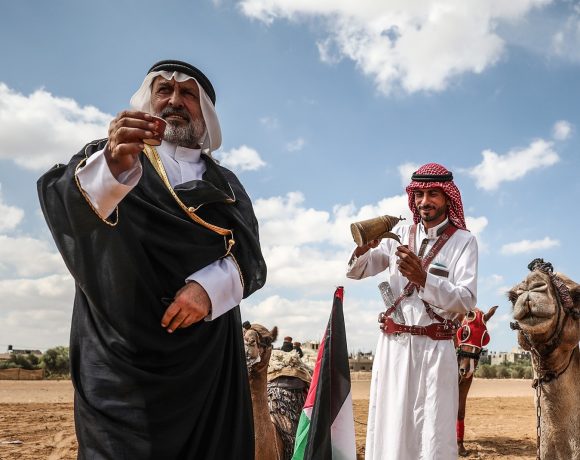 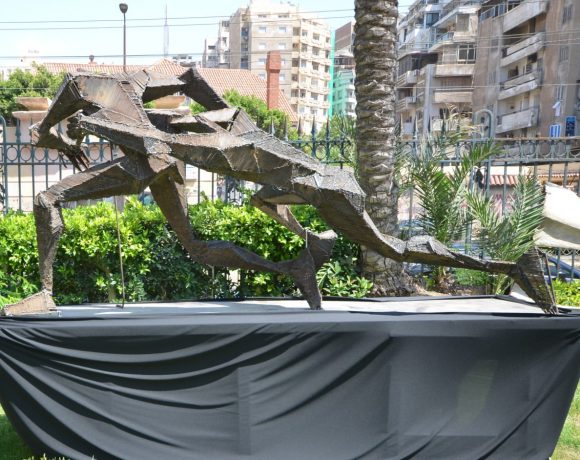