The minutes of establishment of the new organization were signed during a ceremony on Monday evening, after Brazil-Arab Countries Economic Forum. 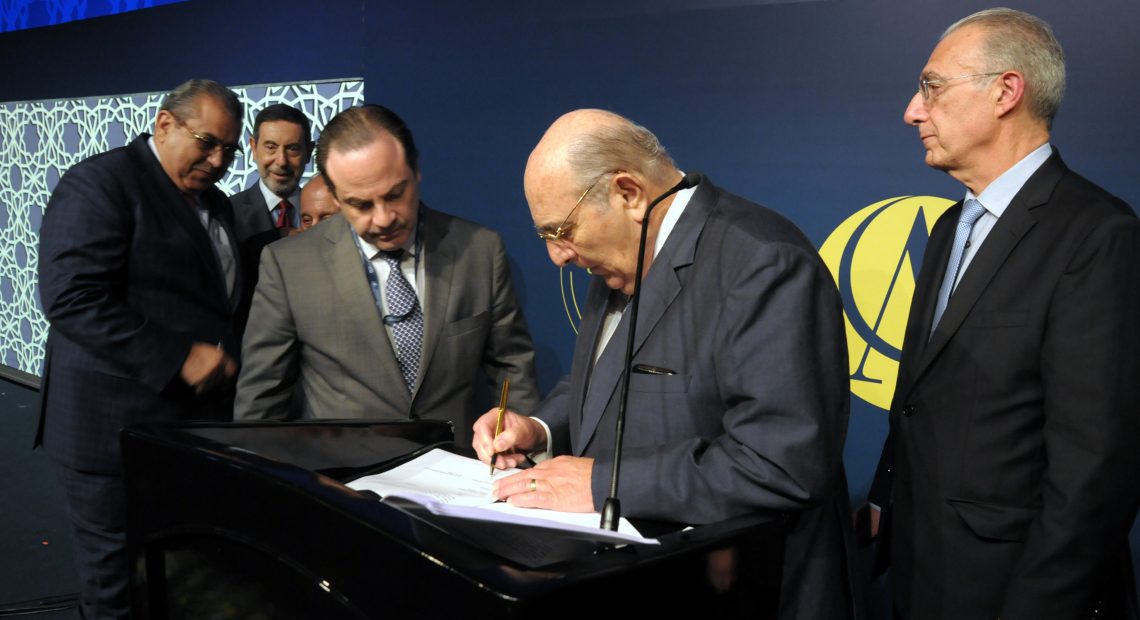 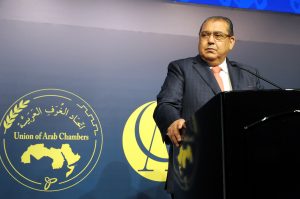 Kabariti: good results are sure to come

São Paulo – Arab Brazilian Chamber of Commerce president Rubens Hannun announced on Monday evening (2) the establishment of the Federation of South American Arab Chambers of Commerce, during a dinner event held after the Brazil-Arab Countries Economic Forum in São Paulo.

“The step we took today for building closer Arabs-Brazilian ties is so relevant that it is now being crowned with the signing, the establishment of the Federation of South American Chambers,” said Hannun. “This federation had been in the works for a long time, and now, with the encouragement of senator [Nael] Kabariti, of the General Union, it will finally see the light of day,” he said.

A senator in Jordan, Nael Kabariti chairs the General Union of Chambers of Commerce, Industry and Agriculture for Arab Countries, an organization which comprises chambers in all of the Arab countries as well as so-called joint chambers, such as the Arab Brazilian Chamber of Commerce. 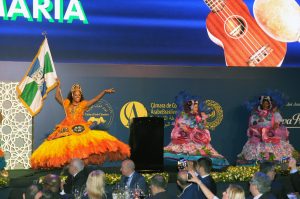 Kabariti took part in the economic forum held by the Arab Brazilian Chamber. “I hope that we will soon see Brazilian companies doing business and investing in Arab countries and Arab companies doing business in Brazil. This is our mission,” said he, who is also president of the Jordan Chamber of Commerce. “We hope to crown this meeting with good results, which will surely come,” he added.

Dinner was attended by Brazilian and Arab authorities and businesspersons and by members of the Arab descendant community in Brazil. Attendees were entertained by samba school Unidos de Vila Maria, which performed recently at the Brazilian Festival, a promotional event held by the Arab Brazilian Chamber in Abu Dhabi’s Yas Mall. 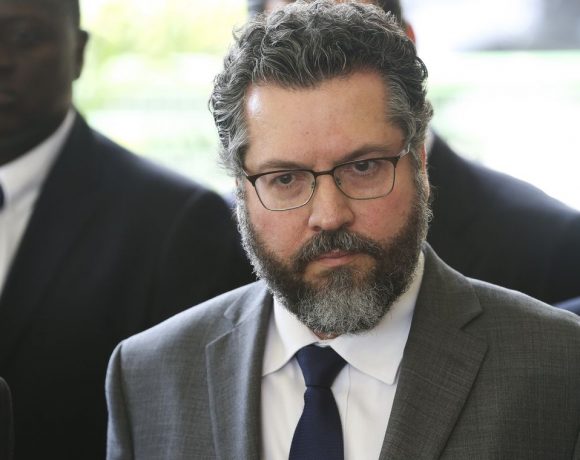 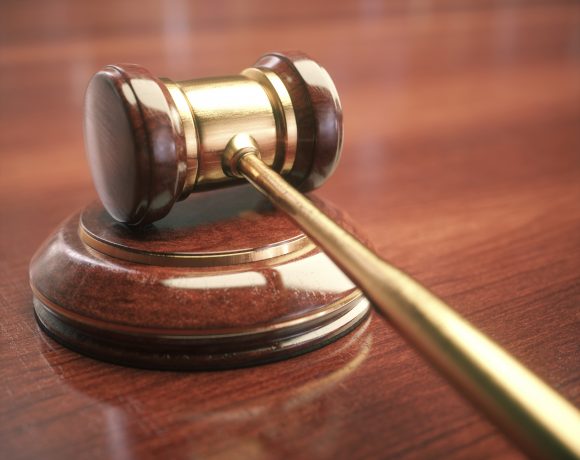 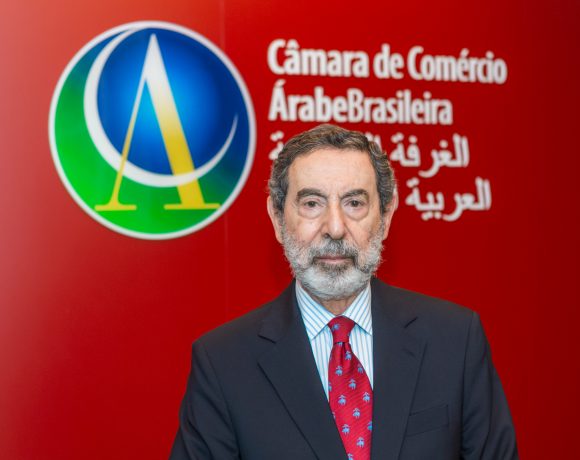