The Arab Brazilian Chamber marked March 25 online this year. In a social media campaign, the organization’s president remarked that physicians of Arab descent and their colleagues are fighting coronavirus, and that Brazil is working to keep supplying food to Arab countries. 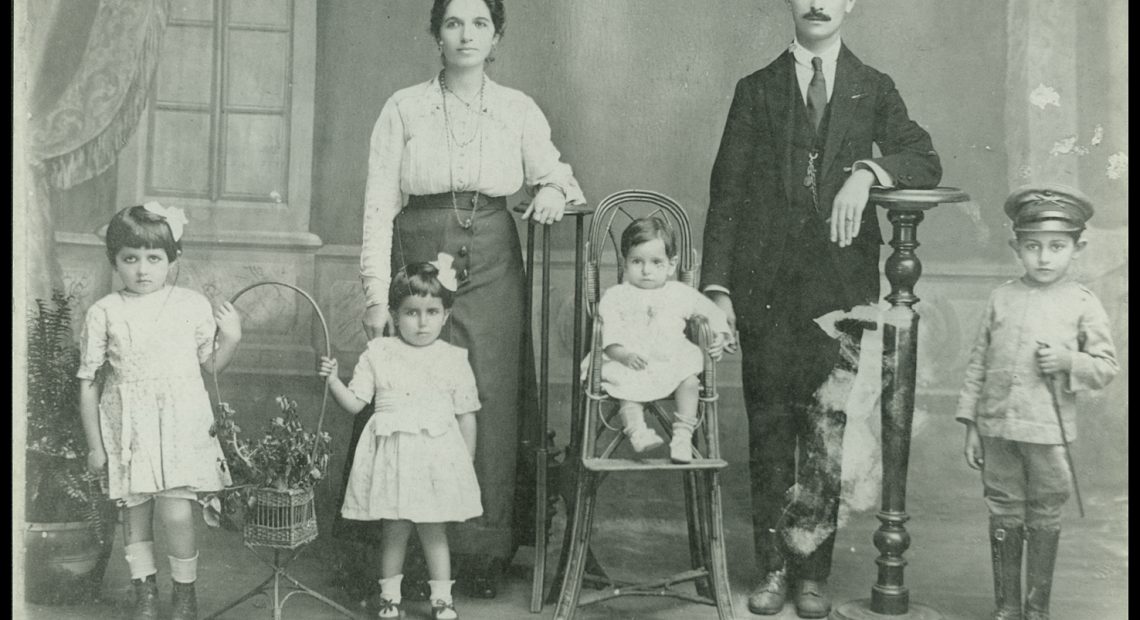 São Paulo – This Wednesday, March 25th, is Arab Community Day in Brazil. The Arab Brazilian Chamber of Commerce is remembering the date online, via a social media campaign set to last from Sunday (22) to March 29. The campaign launch saw Chamber president Rubens Hannun point out how Arab-Brazilian integration is also felt at this critical juncture for the world.

Hannun said in a video that Arabs, who first settled in Brazil as tradespeople, have since branched out into other fields, like the arts, culture, engineering, and last but not least medicine, which is crucial in fighting the coronavirus pandemic. “Medical professionals, some of whom are of Arab descent, are working as hard as they can to contain this pandemic which is plaguing our Country,” he said, pointing out that this also holds true of Arab countries and the whole world.

According to Hannun, the Arab Chamber is working so that the shipping of food items from Brazil to Arab markets won’t stop. “So that Brazil can keep producing, and that includes producing food for Arabs who need it,” he said. Global food supplies have become a concern amid the crisis, especially for non-producing countries.

Arab Community Day was added to Brazil’s national calendar in 2008. The chosen date, March 25, references the eponymous São Paulo street where the early Arab immigrants opened their stores in the late 19th century. The Arab Brazilian Chamber’s campaign calls attention to the fact that one of the many contributions to local culture is the cuisine, as Brazilians embraced Arab recipes and dishes.

The Arab Brazilian Chamber’s Arab Community Day campaign was devised due to the inability to host the originally planned exhibit Al Aiyadi, featuring Arab folk art and handicraft. The permanent exhibit will open at the Chamber headquarters as soon as possible, showcasing gifts received by the organization throughout its history. The online campaign features the Chamber’s cultural director Silvia Antibas discussing the exhibit.

São Paulo’s Immigration Museum also marked the date on its social media this Wednesday. It said the earliest official record of Arab presence in Brazil dates from 1874, as Palestine’s Zacarias siblings got off a ship at a Rio de Janeiro port. The late 19th century saw people arrive from Syria and Lebanon, and in the mid-20th century Brazil welcomed immigrants from Egypt, Iraq, Tunisia, and Morocco.

Pictured: a Lebanese family, courtesy of the Immigration Museum. 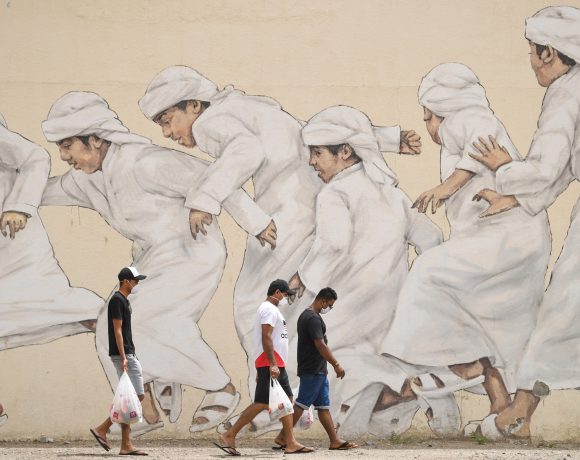 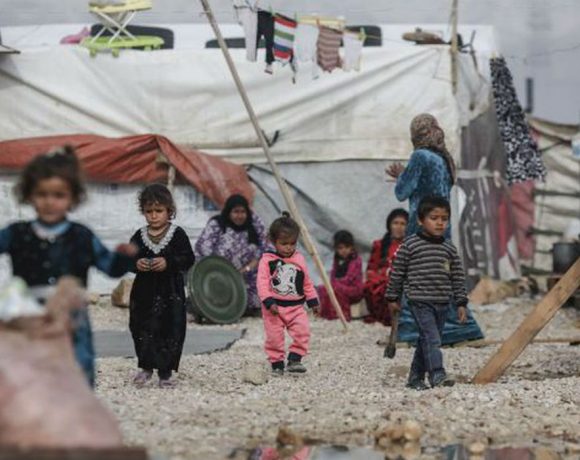 COVID-19 could have a devastating impact on Syria: UN 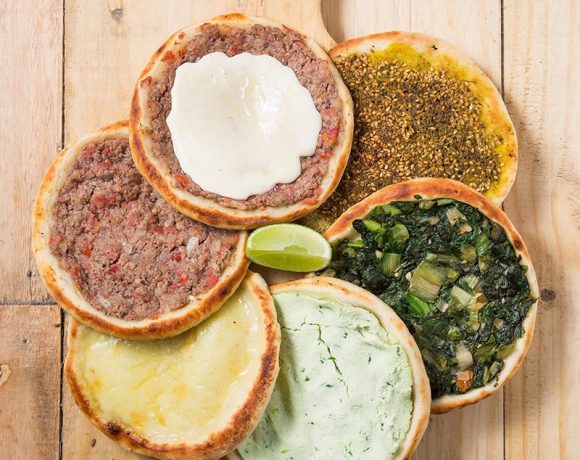