The administration convened this week to outline actions intended to keep exchange rate fluctuations in check and protect purchasing power. 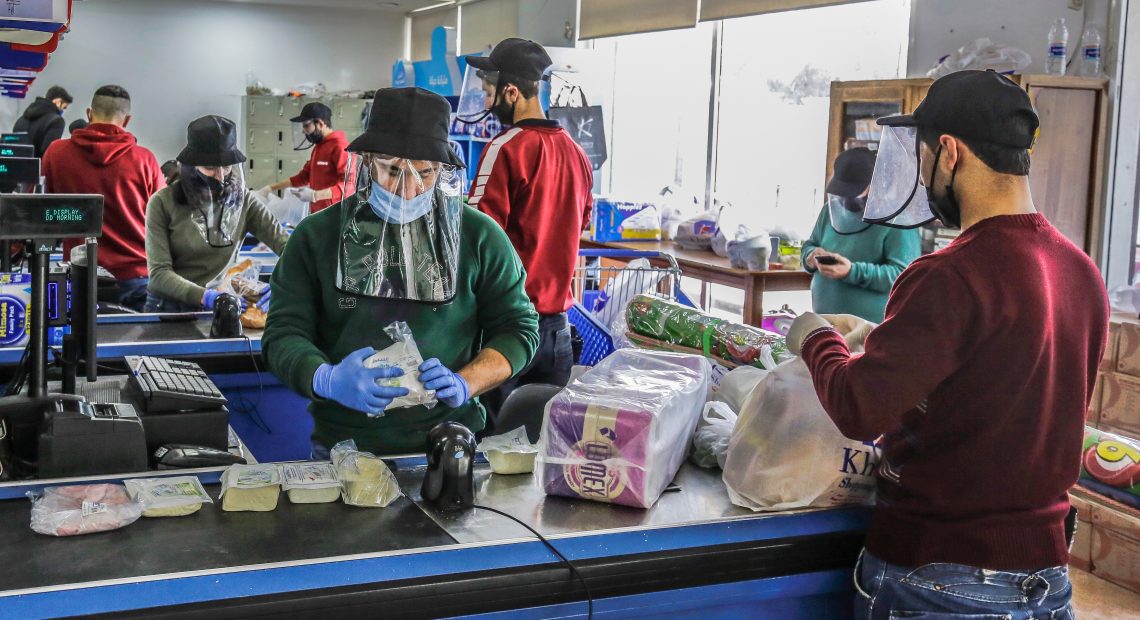 São Paulo – Lebanon’s government will subsidize imports of an expanded food basket, it said this week. The state-run National News Agency (NNA) reported this Tuesday (7) that prime minister Hassan Diab met on Monday (6) with his cabinet and the Central Bank governor Riad Salameh to discuss the plans. The subsidies will be made public in the Official Gazette this week.

Minister of Economy Raoul Nehme was quoted as saying that the goal is to ensure affordable staples are available to citizens, in an effort to increase citizens’ purchasing power. Three hundred staples will be covered, including meat and meat-based products, oil products, vegetables, seeds, nuts, milk, tea, coffee and poultry. 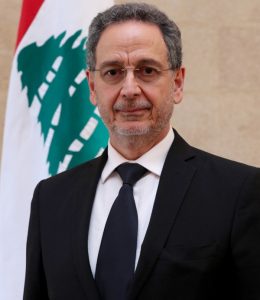 “We will monitor the prices and pursue traders or distributors in the event of tampering,” said Nehme according to the NNA.

Central Bank governor Salameh also said the board has decided to “pump dollars through banks in exchange for cash payment in Lebanese pounds by merchants, industrialists and all those who deal with agricultural materials.” This is intended to keep inflation and exchange rate fluctuations separate and to protect purchasing power.

Nehme also said subsidies on staples will cover 80% of domestic- and foreign-made or grown items alike.

This is the second food basket to be made available in Lebanon. “Some foodstuffs’ prices have decreased in the primary basket, such as the Egyptian rice; in this new basket, we expect prices to decrease further and we will monitor them,” NNA quoted Nehmen as saying. 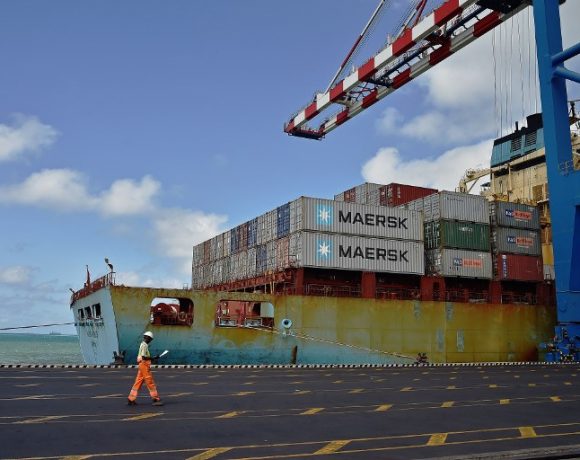