Lessons will be taught next September in São Paulo, Brazil, on ‘Lebanon and Jordan: The Age of Trade-Based Civilizations’ and West x East: The History of Opposites.’ Enrolments are open. 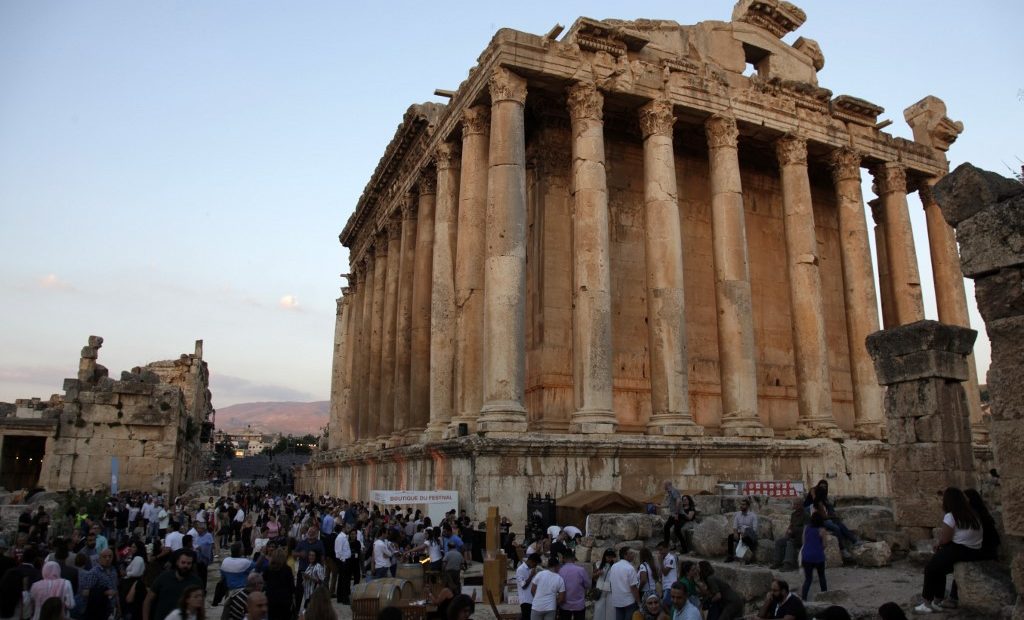 São Paulo – Brazil’s Lente Cultural collective is accepting enrolments for two courses on the Arab world: Lebanon and Jordan: The Age of Trade-Based Civilizations, on September 10, 17 and 24 (Tuesdays), from 7:30 pm to 10 pm; and West x East: The History of Opposites, on September 5, 12, 19 and 26 (Thursdays), from 7:30 pm to 10 pm. Both courses will be taught by the historian Plinio Freire Gomes.

“The course on Lebanon and Jordan relates to a trip I’m taking in October, to take a group of Brazilians to those two countries. It’s also intended for people with an interest in history, international relations, architecture, art history, and geopolitics,” said Gomes. According to the professor, current and historical aspects of the Middle East will be covered. “The interests of the entire world run through the Middle East,” he argued.

Lessons will focus on the art of barter and profit which defined those peoples, and on some of the most extraordinary ruins of the ancient world, like Tyre, Sidon, Byblos, Baalbek (pictured above) and Petra.

According to Gomes, West x East: The History of Opposites is a thought-provoking course that challenges the notion that there’s such a thing as the West. “Western Judeo-Christian, capitalist, democratic, and liberal civilization is a construct. There’s no such place. The values exist, but the geographic location doesn’t,” said the professor. The lessons will debunk the idea of a binary, antagonistic West-East system. “We only had access to Greek philosophy, for example, thanks to the translations done by Arabs of seminal works by Aristotle and Plato. Baghdad (Iraq) was a great translation hub from the 8th to the 10th century,” he said.

The four-class course will be chronologically ordered. The first class, covering Ancient Greece, will be The Barbaric East. The second class, The Infidel East, will delve into the Crusades. The Exuberant East will address the 19th century, imperialism, and the view of the East as subversive in the wake of the independence of China, Vietnam, and Egypt. Revolutionary, Fanatical East, the final lesson, will deal with current events, and dispel Western stereotypes and beliefs that associate Muslims with terrorism.

Enrolments are also open for Lente Cultural‘s two-lesson course Iran: The Quest for Modernity, on September 9 and 16 (Mondays), 7:30 pm to 10 pm.

Enrolment is available on the Lente Cultural website and seats are limited. All courses will be taught at Espaço Lente Cultural, on Avenida Brigadeiro Faria Lima, 1,690, 4th floor, room 41.