Brazilian Minister of Science, Technology, Innovations and Communications is receiving proposals from developers of desalination technologies until February 18. 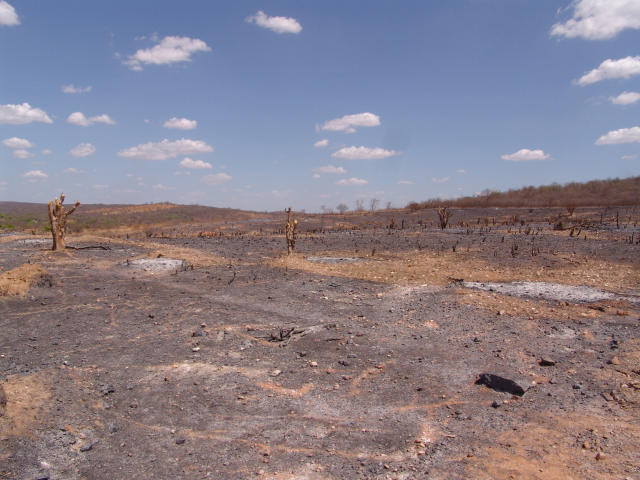 Brasília – The Minister of Science, Technology, Innovations and Communications (MCTIC, acronym in Portuguese) is receiving proposals from researchers, developers and suppliers of salination technologies until February 18. These alternatives will be analyzed for projects that serve communities suffering from lack of drinking water in Brazil. The registrations must be made through the electronic formulary available at MCTIC’s website.

The focus is to assist people living in the Semiarid region of Brazil. According to the ministry, 12% of Brazilian population, roughly 27 million people, reside in the cities of this area, which covers 12% of the national territory, around 1.03 million squared kilometers. Marked by the dry weather, the Semiarid has always been a challenge in the supply of drinking water. 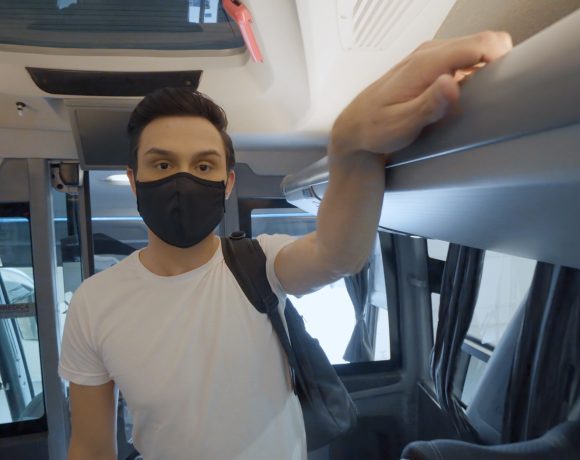 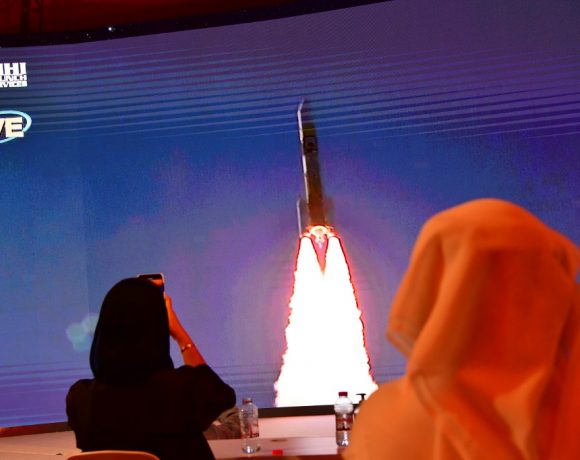 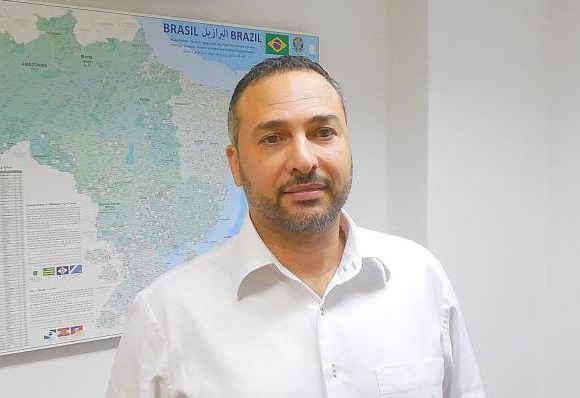