Slated to open in 2020, the new facility will work to increase exports from the Brazilian state to the United Arab Emirates, and to promote the administration’s privatizations program. 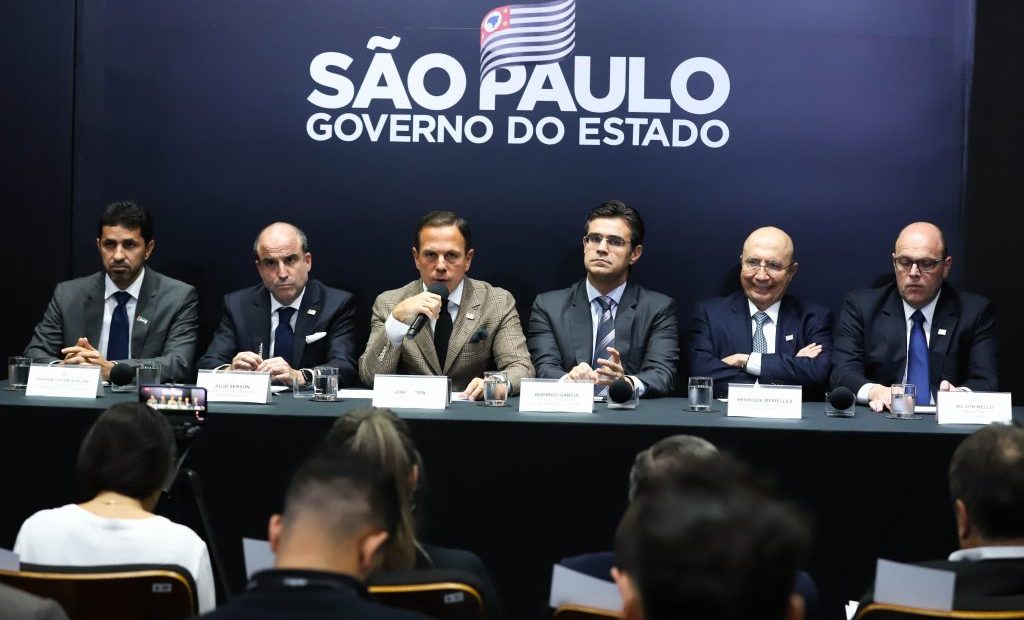 São Paulo – São Paulo state governor João Doria Júnior announced that his administration will open a trade office in Dubai, UAE. The facility is slated to open in February 2020. Speaking at a press conference (pictured above) this Friday (24), the governor said that just like the office in Shanghai, China, set to open this year, all costs relating to the Dubai office will be met by the UAE government and partner companies.

The office will promote the São Paulo state privatizations program in five sectors: railways, waterways, seaports, airports, and real estate funds. “This is strategic for São Paulo, since four out of the five biggest funds in the world are in the UAE. These funds, some of which are already active here, including with powerful investments at the Port of Santos, are clearly interested in the privatizations program, especially in infrastructure and construction,” said Doria. The office is expected to have a six-strong staff, and its chief is yet to be named.

The office will also work to increase exports from São Paulo to Dubai, which is a gateway to other Arab and Middle East countries. “Finished goods and agribusiness products, especially animal protein, are the items São Paulo is most interested in shipping to the UAE,” the governor said before going on to mention orange and sugarcane-based products. In 2018, Brazil-UAE trade amounted to USD 2.6 billion, with São Paulo accounting for 33% of that. 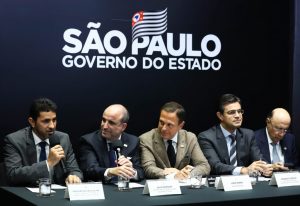 Also at the press conference was the UAE consul to São Paulo. “The UAE are aware of the importance of São Paulo to our country. Proof of that is the fact that our biggest companies already have offices in São Paulo,” said Alalawi, mentioning the Dubai Chamber of Commerce and Dubai Exports. “Four months into this year, we already have USD 1 billion in [Brazil-UAE] trade. This makes me optimistic in believing we’ll see some major improvements this year. And this office without a doubt will create the opportunity for more UAE companies to be able to invest in São Paulo,” he added

João Doria is scheduled to travel to the UAE and Qatar next June. “The Middle East is a strategic area to us, and so we scheduled a trip to Doha, Qatar – which is also home to important sovereign funds – and the UAE, where we’ll have our Middle East office, which will be our base. Due to the logistical convenience and the facilities that are available there, Dubai has been picked by the São Paulo government for the office,” said Doria, stressing the relevance of the region to agribusiness and the auto industry, which he believes is poised to boom. 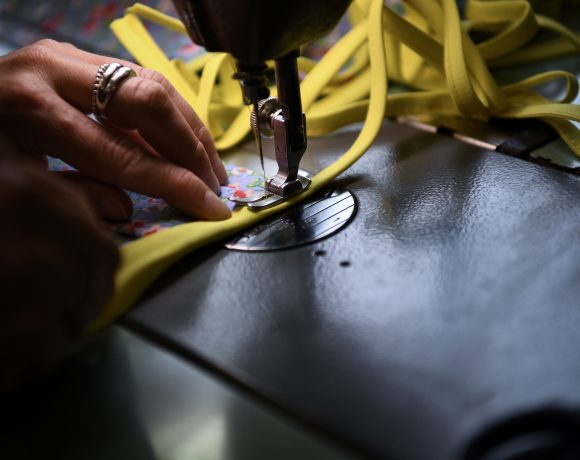 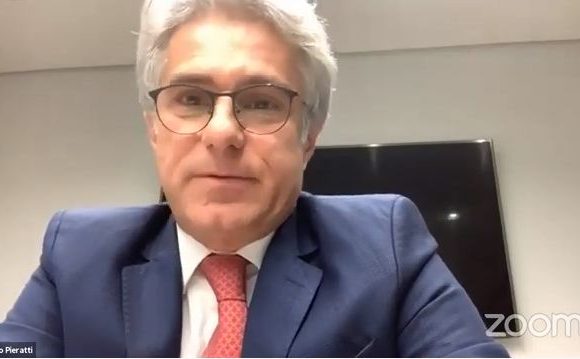 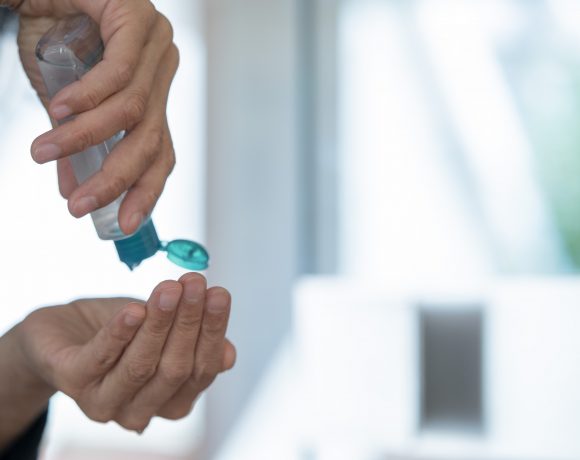