Conjunto Nacional will hold activities on Moroccan culture, including a photo exhibition, a kaftan runway, and henna application from November 6 to 12. The event is open to the public and admission is free. The goal is to promote the country for potential tourists. 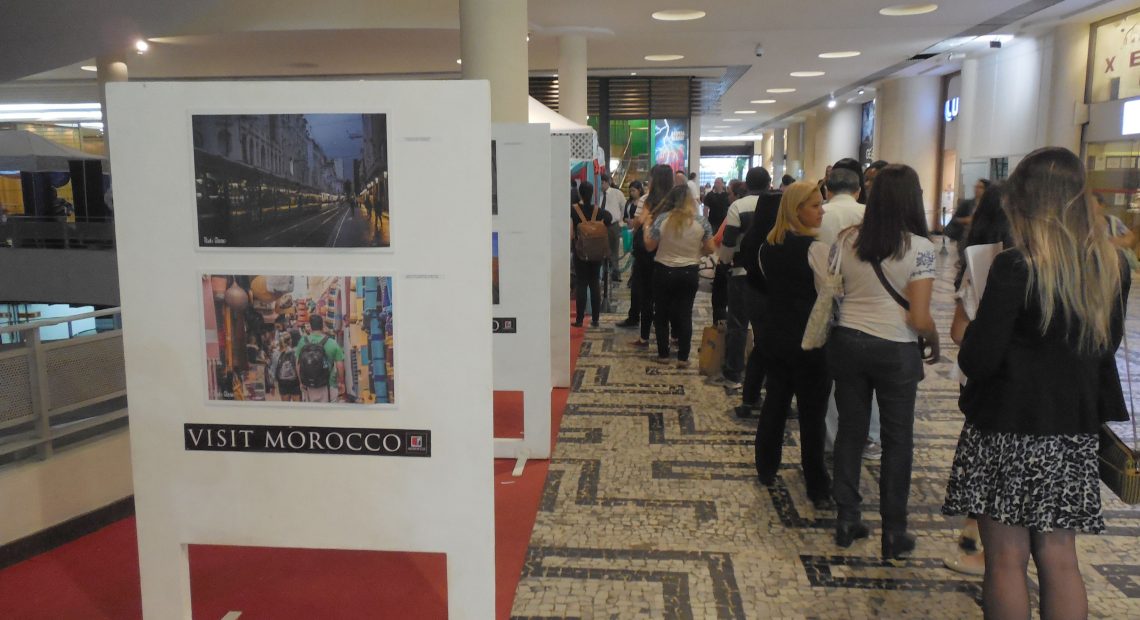 São Paulo – Morocco will host a week with activities about its culture in São Paulo from Wednesday (6) to next Tuesday (12). The Moroccan Week will take place at the Conjunto Nacional and feature free activities open to the public such as music performances, exhibition and runways. The organization is by Moroccan Tourist Office and is aimed to showcase the country as a tourist destination.

The program will include Moroccan music orchestra performances with group Benjelloun, which will play the Andalusian sounds.

It’s worthy reminding the South of the Iberic Peninsula had been colonized by Arabs for hundred of years up to the 15th century, and later Portuguese and Spanish established colonies in Morocco. There’ll also be a tea ceremony, a ritual where a tea infunded with green tea and mint leaves is served, which is traditional in Morocco and a symbol of hospitality, as well as an exhibition of photographs showing the country.

A henna tattoo painting, which is also done in the Arab country, will be offered too, and Moroccan crafts will be produced. An Arabic calligraphy performance by calligrapher Filali Baba is also scheduled, as well as a runway of kaftans by designer Sana Redwani. Kaftans are ancient outfits widely used in Morocco and other Arab and African countries as a symbol of popular culture.

The event’s theme is “Morocco: Breath in the Authenticity” and this is its third edition. The past two editions were held in 2015 (pictured above) and 2018 also at Conjunto Nacional and attracted many Brazilians. Activities took place at the building’s lobby, a very busy area, from 10 am to 8 pm. The performances are held throughout the day in alternate moments.

Moroccan Tourist Office to Brazil and Portugal director general Abdellatif Achachi was quoted as saying in a press release that Brazil is one of the most strategic places for tourism in Morocco and that they expect attracting even more Brazilian tourists with this event. Last year, Morocco welcomed 60,000 Brazilians, up 13% year-on-year, and the goal is to raise this number by two digits in 2019. 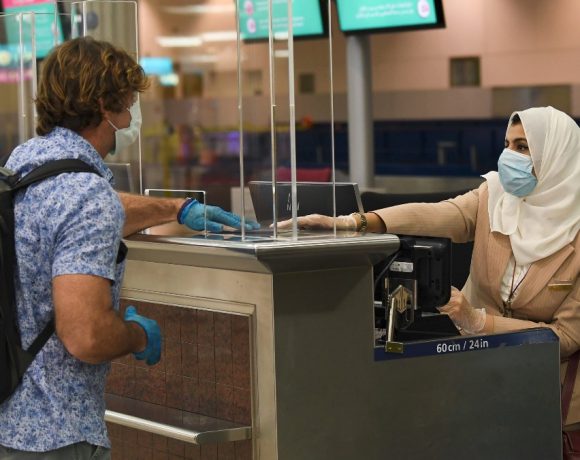 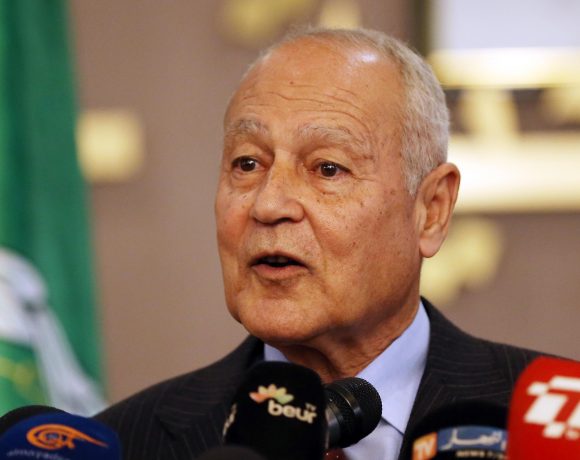 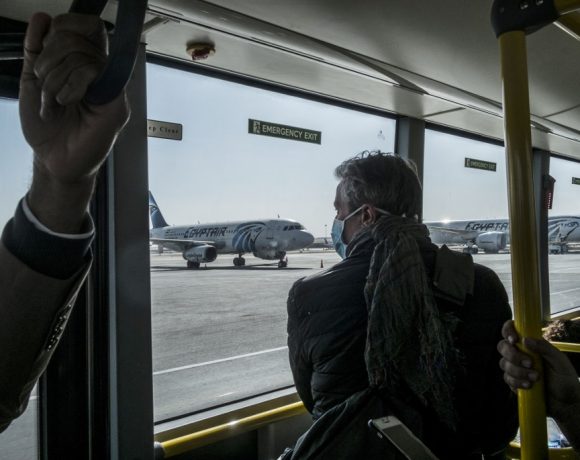