Conference on the future of the Brazilian economy will occur in October 24 in the city of São Paulo. The Arab Brazilian Chamber of Commerce supports the event and its members have a discount in the registration. 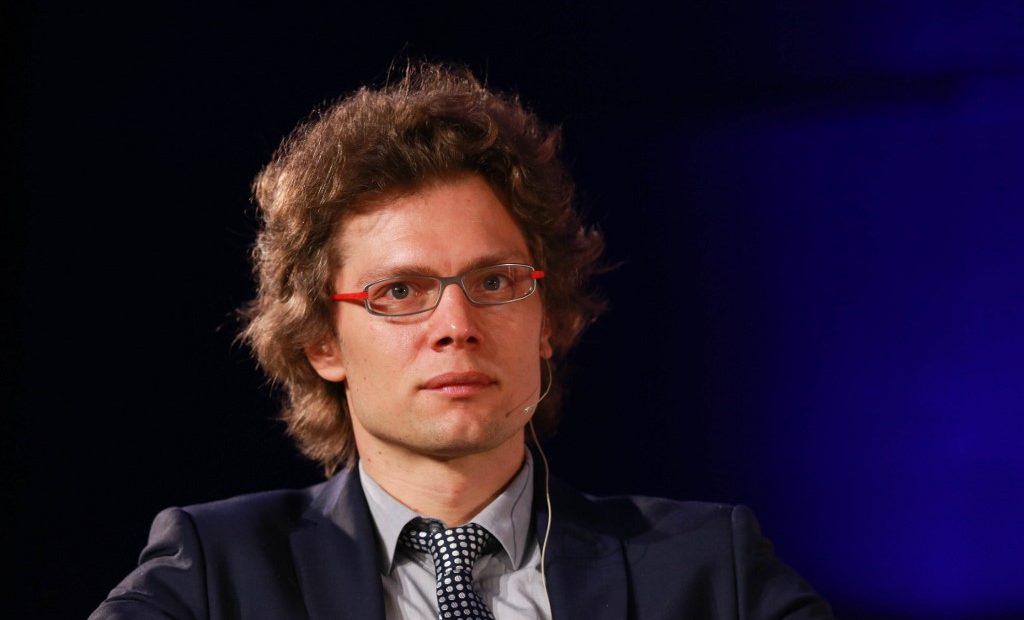 São Paulo – The British magazine The Economist holds the Brazil Summit 2019, a conference on the future of the Brazilian economy, on October 24 in São Paulo. This will be the third edition of the event, which was held before in 2013 and 2015. Under the name “Back in business?” the conference brings together The Economist’s editors and over 200 government and business leaders to evaluate Brazil’s progress and discuss the country’s social, political and economic future in the year and the decade ahead.

According to The Economist, all eyes are on Brazil, the world’s eighth largest economy since Jair Bolsonaro won the presidential election. In their opinion, markets have surged, and local investors seem confident that better days are coming. The event will have panels addressing economic perspectives, Latin America’s future, the pension reform, compliance practices and relations with investors, fintech – the financial startups –, Brazil’s relation to China, the Amazon, climatic changes, artificial intelligence, and others.

The event’s moderators will be The Economist business editor Jan Piotrowsky (pictured above in the Brazil Summit 2015) and Brazil bureau chief Sarah Maslin.

More information, registration and the full agenda of Brazil Summit 2019 can be found here. The Arab Brazilian Chamber of Commerce supports the event and its members have a discount to register. To learn more, please send an email to eventos@ccab.org.br.