The first female doctor in a Lebanese family

Hanah Mustapha Abou Arabi’s Lebanon-born grandfather arrived in Brazil at age 18. A psychiatrist, she was the first woman to graduate in Medicine in her family. Most of her patients these days have anxiety disorder. 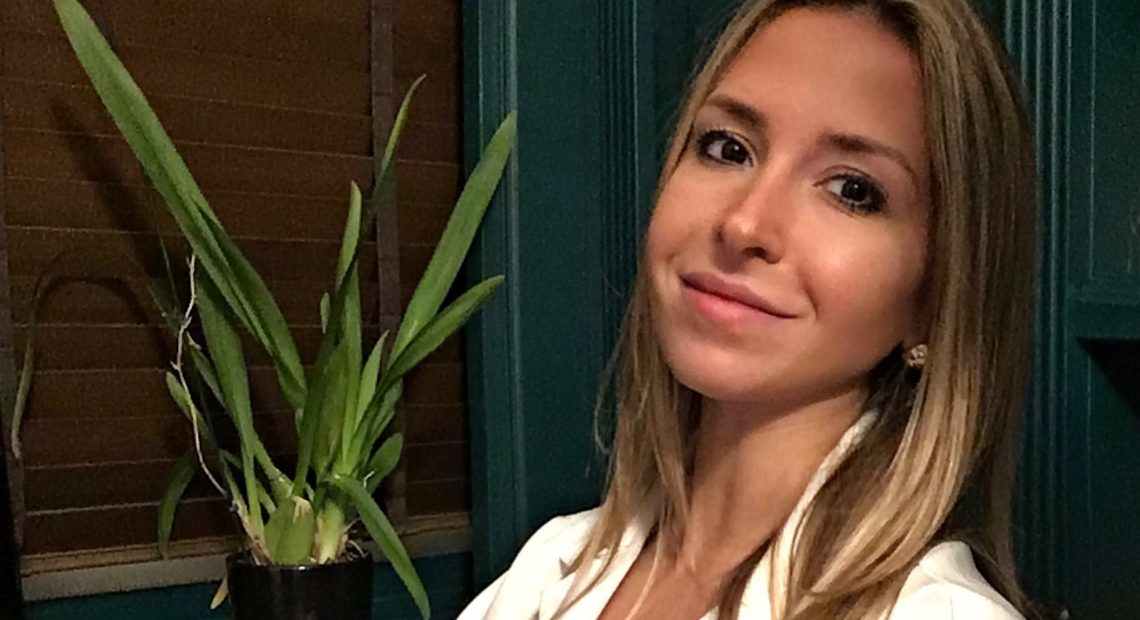 São Paulo – My name is Hanah Mustapha Abou Arabi. I am a psychiatric doctor and the psychiatric consultation-liaison coordinator at Hospital San Paolo (HSANP), in São Paulo. My Lebanese grandfather, Faouzi Abou Arabi, arrived in Brazil when he was 18, with USD 20 in his pocket. He left my grandmother and my father – then a 9-month old – back in Sultan Yacoub, in Lebanon’s Beqaa Valley, to get his footing and then send for them. As time went on and he was struggling, he asked his wife to join him and leave their kid (my father), who was 6 by now, with his paternal grandmother. And so my father stayed in Lebanon with my great-grandmother until he was 17, by which time he moved to Brazil to join the family – he now had four other brothers. He learned Portuguese, took a prep course and got into medical school!

The home of my great-grandparents, where my grandfather and father were born, still stands untouched in Sultan Yacoub. Me, my brother and my cousins are all aware that it’s a great privilege to be able to visit our family home and preserve the memory of our roots and the history of struggles and achievements of our ancestors. They originated a big, beautiful, blessed family.

My father was the first doctor in the family, at a time when this rarely happened, and was an honor for an Arab family. He had two children, Jihad and me, Hanah, and we both became doctors. My brother is a radiologist and I’m a psychiatrist. I was the first female physician in the family. I have three cousins who got into medical school right after me. Surely it was my father, Mustapha Abou Arabi, who inspired us all to follow on his footsteps. Sadly, I don’t speak Arabic, but I never gave up on learning it.

Ever since I was little I wanted to be a doctor. As a teenager I was always interested in psychology. I’d read books on emotional intelligence, behavior, personality types, etc., but I’d never actually considered studying psychiatry. I went through college constantly considering other specialties, like dermatology and endocrinology.

It wasn’t until my internship, into my 6th and final year, that I had hands-on, inpatient and outpatient experience with psychiatrics, and that’s when the idea to study psychiatry came up. I fell in love with it and grew more and more curious about understanding everything from the chemical functioning of the brain, emotions, how the mind behaves, the studies and treatment of different mental disorders. I realized that in that particular internship (as opposed to those I took in other specialties), I had a stronger desire and disposition to be there, to understand and help those patients. An urge to do exactly what the word Psychiatry means: “the art of healing the soul.”

When I was a few months short of graduating from medical school, I experienced some anxiety, because things were changing, I had expectations, I had worries, I’d be too hard on myself and I grew fearful about the future. At that point in time I had a few therapy sessions with a doctor and therapist who helped me through that time of making decisions and taking new paths. I remember that after finishing my internship and my therapy, I was still wary, but I had made up my mind to specialize in psychiatry. My colleague and therapist said something that stuck with me: “Now that we’re out of the office I can speak freely. Knowing you, I have no idea whether you’d be any good in some other specialty, but in psychiatry I’m sure you’d be great.”

And that was how I chose my specialty: with a fascination for the human mind and a wish to contribute to society by helping people live fuller lives and easing the pains of the soul. I’ve been a psychiatrist for 5 years now. I work with general adult psychiatry. The majority of what I treat is depressive disorders, anxiety disorders and panic, eating compulsions and insomnia.

Anxiety should be treated whenever it becomes pathological and dysfunctional. In other words, when it causes significant suffering for individuals and/or social and functional issues in their lives. The use of medication is important during treatment, especially when there are serious symptoms, significant physical symptoms, or frequent comorbidity with other mental issues such as depression.

The most effective treatments include a combination of approaches, like short- and long-term use of medication to improve the quality of life, insomnia, mood and physical symptoms, in association with psychotherapy, to help change anxious behavior and correct the uncontrolled, catastrophic thinking which makes anxiety worse.

And finally, changing habits can bring about balance, improved quality of life and a major improvement in overall condition. A few steps, such as reducing intake of stimulants (caffeine, energy drinks, etc.), spending time at leisure with family and friends, exercising regularly, getting about eight hours of sleep each night, eating healthy and taking up yoga or meditation.

Note from the Newsroom 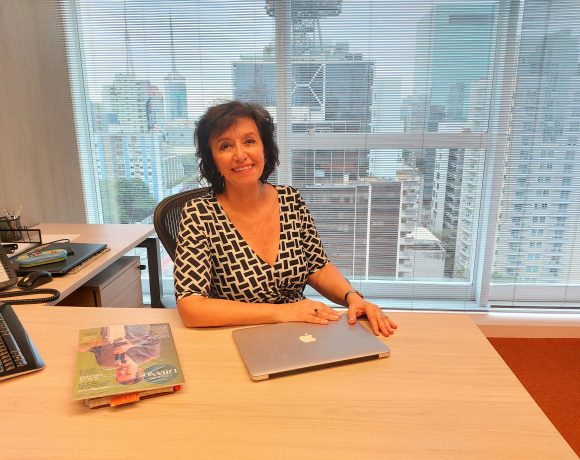