The Saudi barista looking to change lives through coffee

Sara Alali was crowned the vice-champion of Turkish coffee in the Middle East and North Africa in 2016 and, in 2017, she was a world finalist of the category, in Budapest, reaching the 6th position. 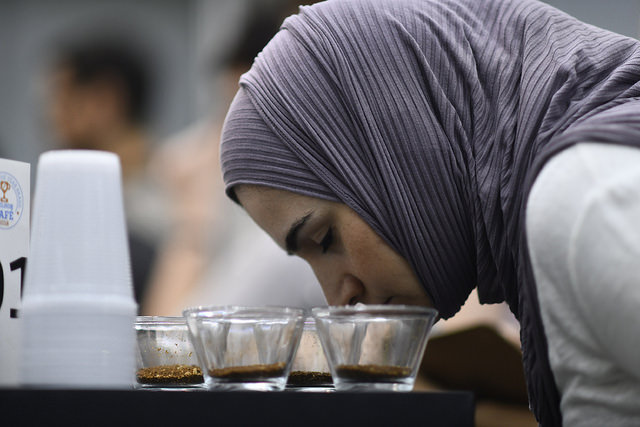 Belo Horizonte – Among coffee tasters from many countries, most of them men, a woman attracts the attention of photographers, who capture many pictures of her effort in each cup. Her name is Sara Alali and she’s from Saudi Arabia. She’s wearing a purple hijab and, from one cupping room (professional coffee-tasting rooms) to another, she takes photos and record videos.

“I posted some stuff on Instagram but, in Saudi Arabia, Snapchat is more popular. It is for them that I want to show what is happening, so I post it there,” she says, while we walk through the International Coffee Week (SIC, in the Portuguese acronym), in Belo Horizonte, the exhibition she’s is now visiting invited by the organization alongside a group of coffee experts gathered by the Specialty Coffee Association (SCA).

Sara has over 10,000 followers on Instagram and has lost count of her followers on Snapchat. The local fame came for her being a pioneer. She is a champion in the preparation of Turkish coffee. “I was the first Saudi, among men and women, to be among the world’s best,” she says proudly. The Saudi explains that Brazilian and Colombian coffee are the most popular in her country, but that she doesn’t settle for the most common flavors that have been arriving over there.

“I am tasting over here very exotic coffees! I want to take more beans such as these so Saudi Arabia can get to know this Brazilian coffee,” she says enthusiastically. 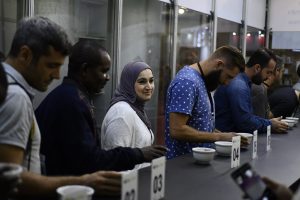 The barista was invited to taste Brazilian coffee brands during the International Coffee Week, in Belo Horizonte, Minas Gerais

The Saudi studied in Canada and it was over there that she fell in love with coffee. “I began as a habit and when I returned to Saudi Arabia I wanted to focus on coffee as a drink. Gradually, I saw coffee as a way of sharing knowledge. So, I went to France to study and took some courses at SCAE (the then Specialty Coffee Association of Europe). And when I made my first espresso, at that moment I realized that it really was what I wanted to do in my life,” she said.

A moment that changed her life forever, and that would change the lives of many other women. “As an authorized trainer of the association, I began to teach classes in my country. I teach men and women, without a problem, but I know how important it is to many women the fact I am there. They come to learn with me and says I am an inspiration. It is so important and touching. I feel honored by this,” says the expert.

Before being captivated by the bean, Sara used to work in a non-governmental organization. And she says that now understands that to be a barista trainer combine her two callings: to help people and be around coffee. With time, already in Saudi Arabia, she took her studies in the subject further, this time with the support of her friend Osama, co-founder of The Roasting House, a Saudi coffee roasting shop. It was Osama who encouraged her to compete as a professional barista.

“He encouraged me to enter the competitions. In the beginning I said, ‘don’t even think about it!’. But, I realized that this could encourage other people. When I began, I couldn’t stop anymore. It is a challenge, it is what I like, and you learn so much! It is a rewarding experience,” she says. Seeking the challenges she likes so much, Sara was crowned vice-champion in the preparation of Turkish coffee in the Middle East and North Africa in 2016 and, in 2017, she was a world finalist in the category, in Budapest, ending up in the 6th position.

Despite the promising career, Sara couldn’t compete in 2018. After the merger of SCAE with the SCA (the former Specialty Coffee Association of America) to become the current SCA, she explains that she is not allowed to compete. “We still don’t have a local tournament, so this year I wasn’t allowed to compete in the world championship. We are organizing ourselves to hold a national competition so we can have an international representative,” says the Saudi barista.

Now she is experiencing another opportunity that the coffee world gave her, of being a coffee shop owner. The That Coffee Shop, in the country’s capital Riyadh, carries a deep meaning to her. “Coffee indeed changed my life. It gave me the opportunity to know myself better. That is the reason for the coffee shop’s name. In Arabic, ‘that’ means ‘self’, because that’s what it is: it’s me in the coffee and how much it made me see myself better,” says the barista. 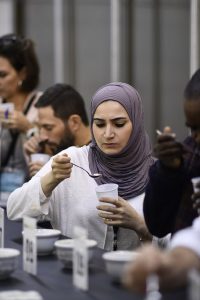 “When I made my first espresso, at that moment, I realized that it really was what I wanted to do in my life”

“Of course, it was hard in the beginning. I would enter the classroom to study (in the courses) and I was the only woman. I would look around and it was hard to speak, to situate myself,” she reveals. However, Sara’s story would follow another path. “It is so good to be able to say this, because as I was seeking to learn more, I met men that gave me support. Osama really helped me a lot, encouraged me! The coffee I buy today, he does the roasting,” says Sara.

Today, the That Coffee Shop, which began with Sara only, now has a staff that includes three other women. “It is a joy for me to have these women there. I trust them so much that I can travel here at ease. I know that they will be there taking care of everything as it was their shop,” she says, adding that she came to the fair also to get to know more Brazilian coffee brands.

Fueled by the caffeine of each tasting, she didn’t want to take a break along the other foreigners of the group. “I want to enjoy everything! I am tasting the coffees and, since I don’t roast, I will suggest them to my friends. I want to show how the Brazilian coffee can be different of the one we are used to drink in the Arab countries,” she says.

And the trip goes beyond business. “I will fulfil my dream of visiting a coffee farm. And it will be in Brazil! I am really happy with this,” says Sara. She will continue her trip with a visit to the Cerrado Mineiro, one of Brazil’s producing regions that will host a tour of foreign coffee buyers in the next few weeks. Just like she did during the International Coffee Week, Sara wants to record every moment. The awarded barista and coffee shop owner want more than just getting to know. “I want to share this knowledge,” she concludes.

*The reported travelled at the invitation of the ICW organizers 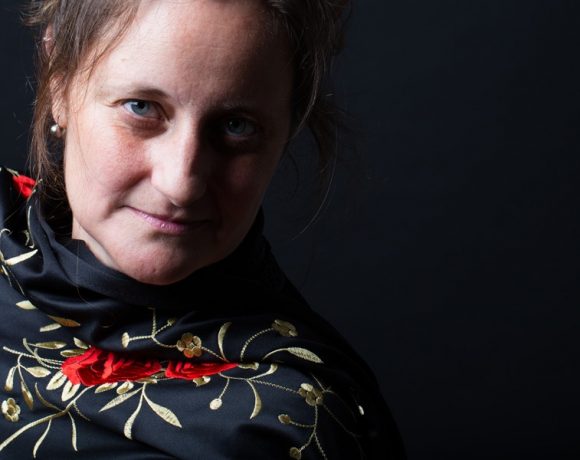 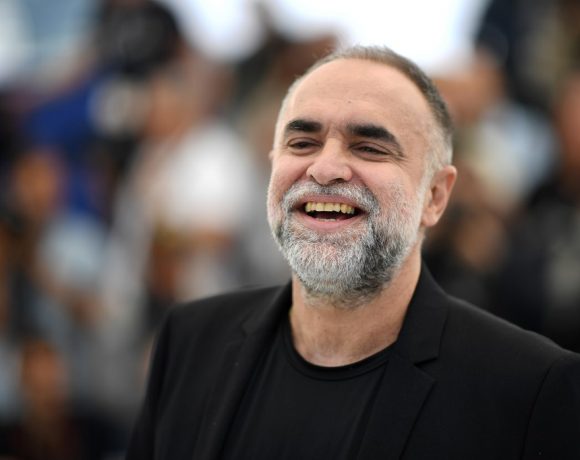 After Cannes, Karim Aïnouz works on documentary on Algeria