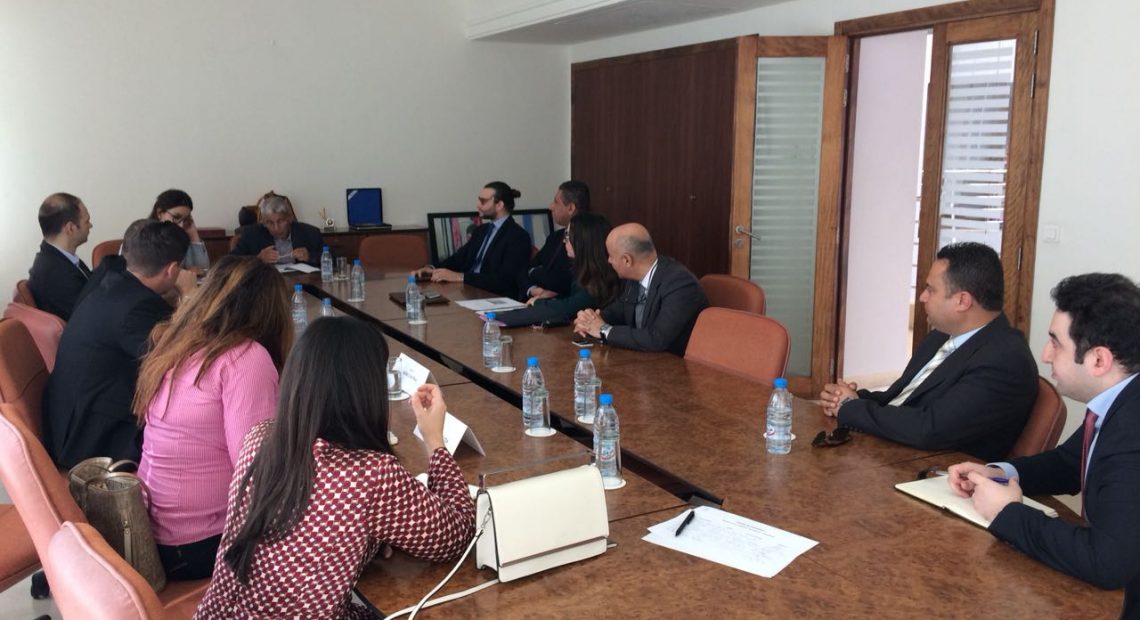 São Paulo – The third stop along the route of the North Africa Mission organized by the Arab Brazilian Chamber of Commerce, Tunisia offers an interesting level of demand for Brazilian cosmetics exporters. Over two days’ worthy of meetings and presentations, the Brazilian executives on the mission managed to make good contacts and expect to strike deals – perhaps even before they’re back in Brazil.

“We will meet again tomorrow [Friday, 20th] and in the weekend with clients who were referred to us by the Arab Chamber,” said professional hair cosmetics maker Brazil 2 Export’s diretor Nazir Farra. One potential client, he said, is interested in importing product from Brazil to distribute in African countries. Another is planning to make the items available at supermarket gondolas and stores. 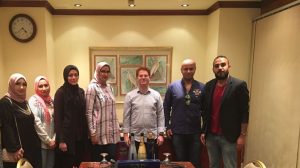 Nazir Farra (3rd, left to right) with his clients in Egypt: two important meetings over the next few days in Tunisia

Farra is optimistic about the trip. “I am very glad to be on this mission.” In Egypt, he was able to build rapport with executives who already buy from Brazil 2 Export and who distribute Sweeteez-brand cosmetics.  The next stop for the Arab Chamber mission is Mauritania.

Arab Chamber international business executive Fernanda Baltazar said the trip to Tunisia was eventful. On Wednesday (18), the executives met with Tunisian importers at the Tunisian Confederation of Industry, Trade and Handicrafts (UTICA, in the French acronym) for a B2B event.

The second day in Tunisia began with a meeting at the local Investment Promotion Agency (API), where they were given an overview of the Tunisian market, the main sectors of the economy, and available investment opportunities. In the afternoon, the delegation attended a meeting at the Ministry of Foreign Affairs.

“[The Brazilian meat packer} Minerva is with us on this mission. They are already on the market, but they came anyway to canvas for new clients,” Fernanda said. Besides Minerva and Brazil 2 Export, one cosmetics and one food company are part of the mission to Tunisia.

After a pause for the weekend, the delegates will leave for Mauritania, where their schedule will begin with meetings on Monday (23). 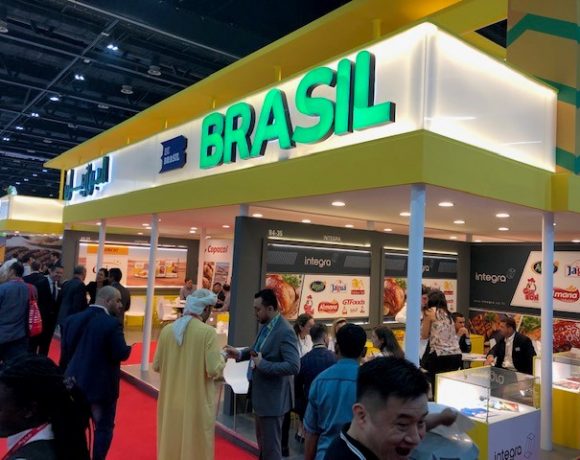 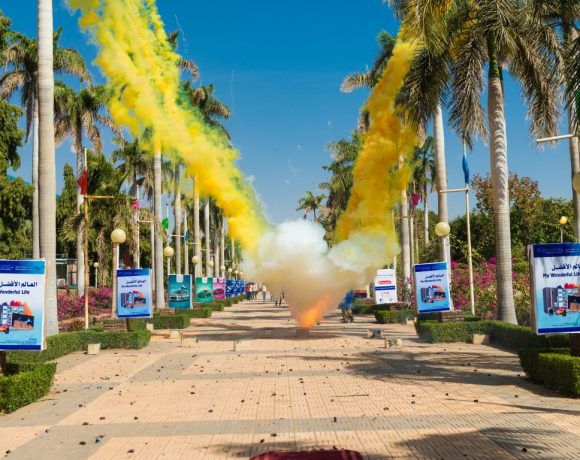 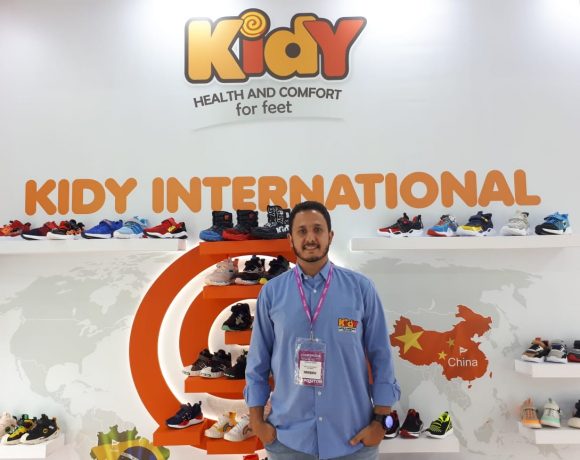