The country wishes to host the UN Climate Change Conference in November of next year. 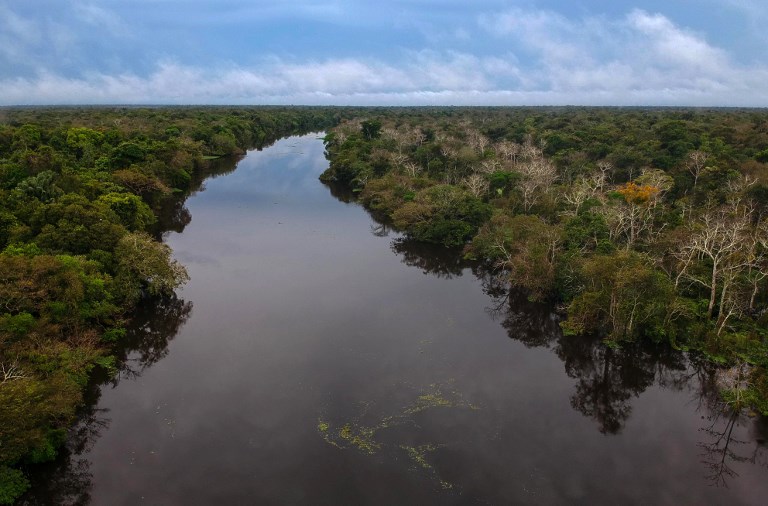 According to the Brazilian Foreign Ministry, the conference rotates across five regions, and next year will be time for a Latin American or Caribbean country to host it. Brazil’s bid pends approval at COP-24, to run from December 2 to 14 in Katowice, Poland.

The Ministry also said the COP’s primary goal at this time relates to conclusions on the Paris Agreement on climate change, so it can be fully implemented from 2020 on. A press release from the Ministry reads that having COP-25 take place in Brazil “reflects the consensus in Brazilian society on the importance and urgency of actions to help fight climate change.” 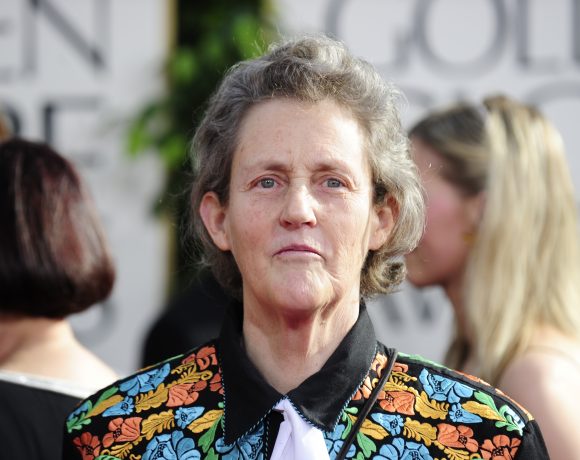 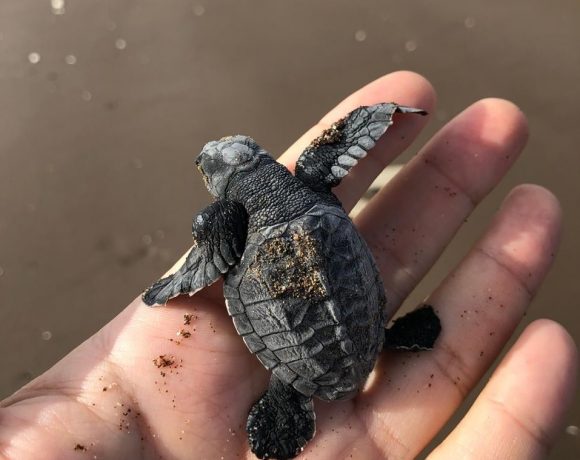 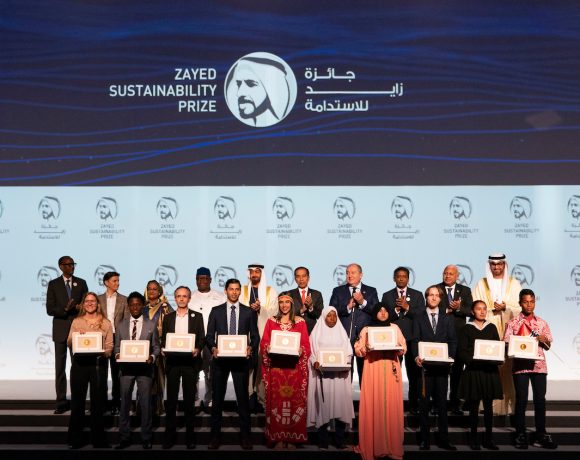