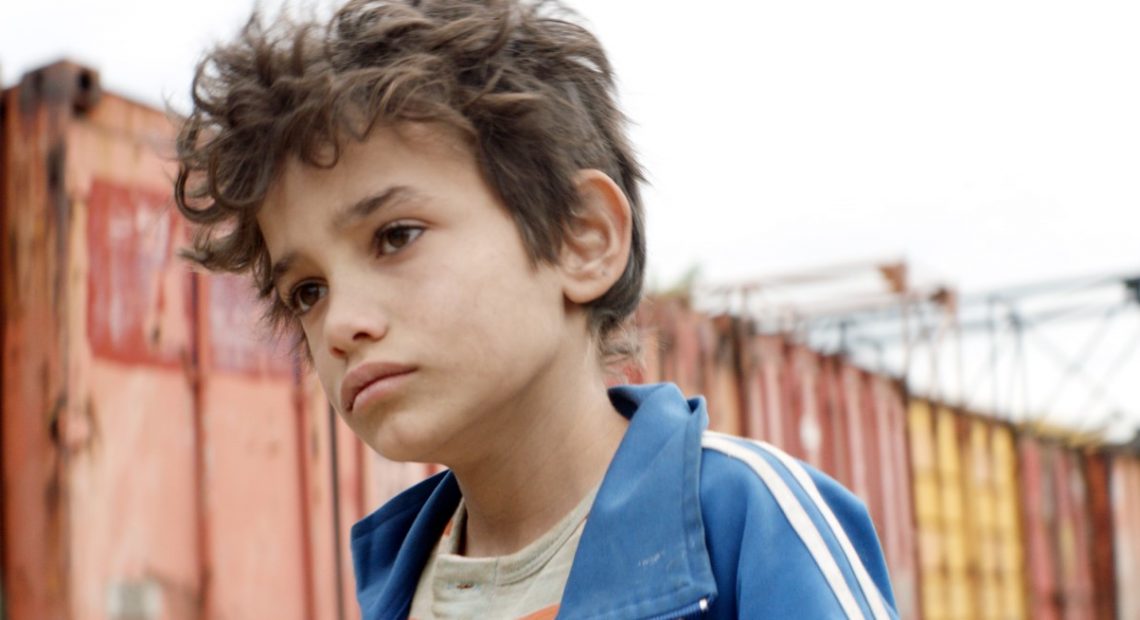 São Paulo – Nominated for an Academy Award for Best Foreign Language Movie, the Lebanese movie Capharnaüm is showing at Espaço Itaú de Cinema venues in São Paulo, Rio de Janeiro, Brasília and Porto Alegre. A French-Lebanese production running 126 minutes, it premiered in September 2018 with script and directing by Lebanon’s Nadine Labaki, who’s also featured in the movie as an actress. Labaki rose to prominence with Caramel (2007), which saw her juggle acting, directing and scriptwriting duties. 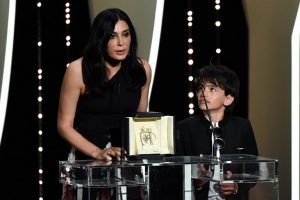 Capharnaüm tells the story of Zain (pictured), a 12-year-old Syrian refugee who lives on the streets to Beirut, Lebanon. The kid looks after his siblings in the slums where he lives with his neglectful parents. They decide to marry off Zain’s 11-year-old sister, and that prompts the boy to run off. In a scene from the movie’s trailer (below), Zain sues his parents for having been born and pleads with a judge to stop them from having children.

According to the Internet Movie Database (IMDb), Zain Al Rafeea, the actor who plays the eponymous main character, is a Syrian refugee in Lebanon. All the characters in the movie were inspired by actual people Labaki met throughout her life. 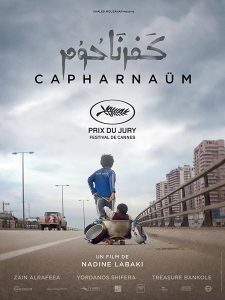 Capharnaüm is one of the favorites for the award. It’s up against Poland’s Cold War, Germany’s Never Look Away, and two other critically-acclaimed movies: Japan’s Shoplifters and Roma, a Mexican-made Netflix production also nominated for nine other categories, including Best Picture, Directing (Alfonso Cuarón) and Actress in a Leading Role (Yalitza Aparicio, the first indigenous woman ever nominated for the category). The 91st Academy Awards ceremony will be held on February 24 in Los Angeles.

Capharnaüm also got a Best Foreign Language nomination for the 2019 Golden Globe Awards, but the winner was Alfonso Cuarón’s picture. The Lebanese movie was awarded the Jury Prize in the 2018 Cannes Film Festival, Sony Pictures purchased the rights for the movie in the USA and Latin America during the festival in France. Capharnaüm was featured in the 42nd São Paulo International Film Festival last October.