The Egyptian archaeologist is coming to Brazil for the first time in December. He will deliver lectures in São Paulo and Rio de Janeiro as well. 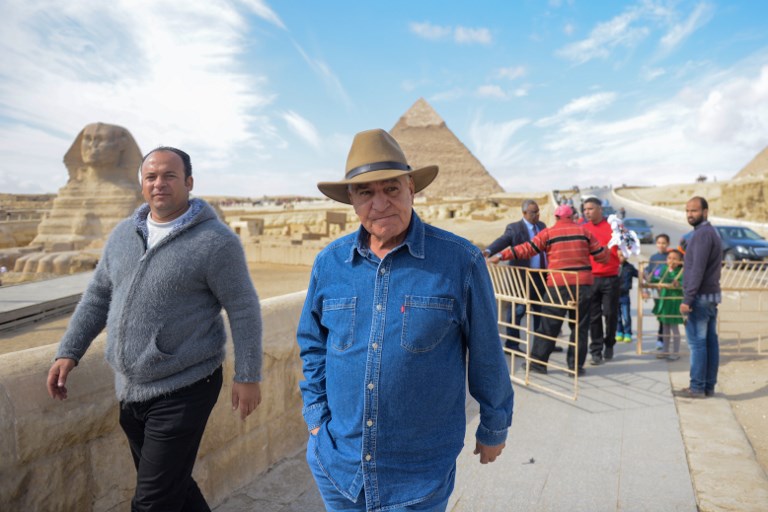 São Paulo – The Egyptian archaeologist Zahi Hawass (pictured, with the hat) will give a lecture in Curitiba – in addition to the previously announced ones in São Paulo and Rio de Janeiro. He will discuss Mummies, Pyramids and Cleopatra: New Finds, at 7 pm on December 20.

The most famed Egyptian archaeologist of our time will present his latest research and finds in São Paulo on the 16th and 18th and in Rio on the 22nd. His trip to Brazil is an initiative of Hórus Viagens – a tour operator in Juiz de Fora, Minas Gerais which specializes in Egypt – and of Egypt-based agency Moon River Egypt. The Arab Brazilian Chamber of Commerce is sponsoring the lecture series.

This will be Hawass’ first trip to Latin America. He rose to international prominence for his books and contributions for publications including National Geographic and TV channels like BBC, Discovery, Nat Geo and History. In 2006, Hawass won an Emmy, the biggest United States television award. That same year, Time magazine named him one of the 100 most influential people in the world. The archaeologist and Egyptologist also chaired Egypt’s Supreme Council of Antiquities, a ministerial level position.

The organizers said Hawass will go over the discovery of the mummy of Queen Hatshepsut (1473-1458 BC), the mummies of the family of pharaoh Tutankhamun (1334-1325 BC), the solving of the mystery of the death of Ramses III (1184-1153 BC), new finds in connection with the Great Pyramid of Giza, aka the Pyramid of Cheops (2551-2528 BC), the tombs of Saqqara – aka the Memphite Necropolis, in the former capital of the Ancient Kingdom of Egypt –, and the search for the grave of Cleopatra (51-30 BC).

Hawass is the excavations director for Giza and Saqqara – both near Cairo –, Western Desert’s Bahariya Oasis, and the Valley of the Kings in Luxor, Upper Egypt (South).

The lectures are supported by the Embassy of Egypt in Brasília, Egypt’s Commercial Office in São Paulo, the Afro-Brazilian Chamber of Commerce (Afrochamber) and the Secretariat for Culture of the State of São Paulo. In Curitiba, the event relies on backing from the Rosicrucian Order university (Universidade Rose-Croix Internacional). 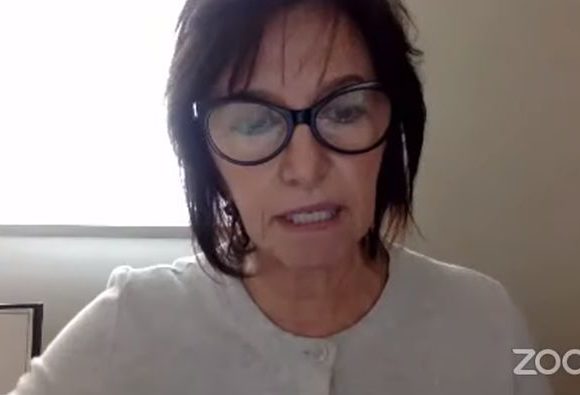 Antibas: Immigration to Brazil had respect for the culture 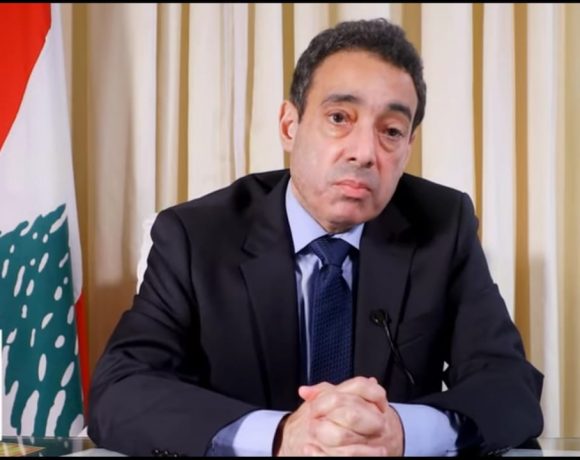 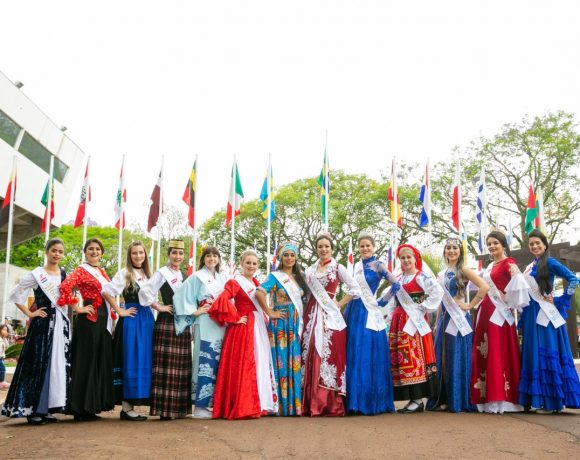