From November 3 to 6, the city of Sharm El Sheikh should welcome over 35,000 young people from 156 countries to attend the panels, seminars and workshops. The event will be streamed online. 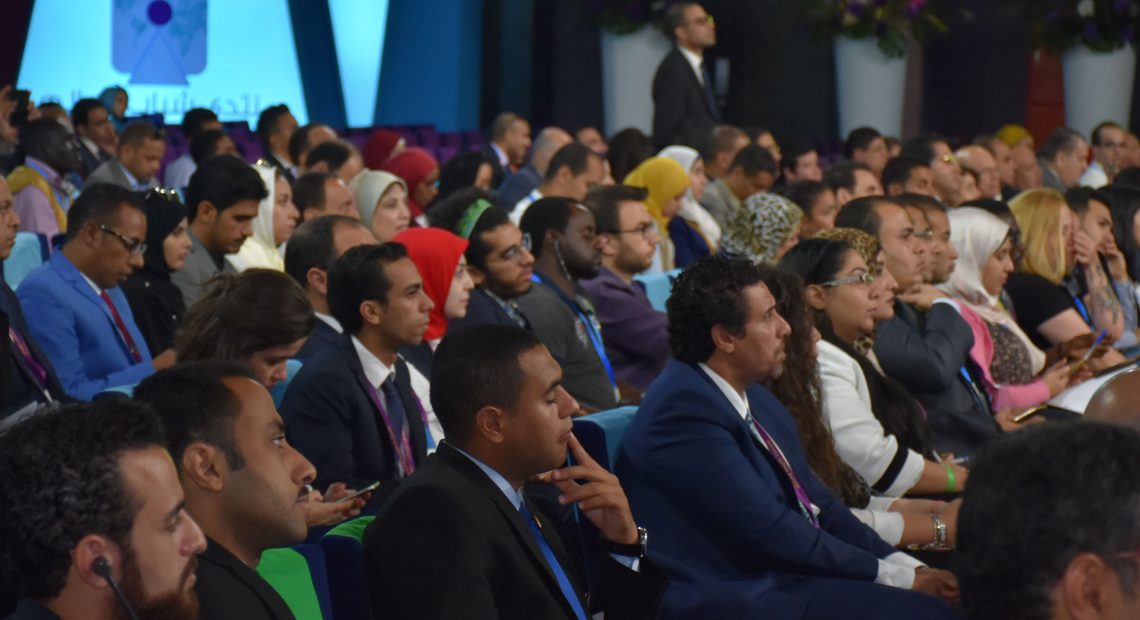 São Paulo – The second edition of Egypt’s World Youth Forum will take place in the coastal city of Sharm El Sheikh from November 3 to 6. The event will gather young people from across the world aiming to discuss domestic and international issues that concern and influence young people globally. Registrations already closed, but it’s possible to register at the website and follow the event online.

The Forum is a global platform for the youth to share experiences and exchange ideas with heads of state and decision-makers from many countries, in panels, seminars, workshops, among other activities, and targets international young leaders, young influencers in many areas of knowledge, prominent figures and youth groups from across the world.

The event has the support of Egypt’s president Abdel Fattah El-Sisi and is an open platform created by the youth to send out a message of peace and prosperity from Egypt to the world. With the presence of presidents, leaders and influencers, the program aims to encourage young people to voice their opinions on many topics and present recommendations and initiatives.

The first edition of Egypt’s World Youth Forum took place in November 2017 (picture above) and was attended by over 3,200 young people from 113 countries, with 222 panelists. Western youth accounted for around 70% of registrations, while Arab and African youth made up 30% of the total. For this edition, the organization expects over 35,000 young people from 156 countries.

The Forum’s events will revolve around a vision inspired by “The Seven Pillars of the Egyptian Identity”, a book by Egyptian author Milad Hanna, written for the purpose of emphasizing unity and harmony of Egyptian society. According to this viewpoint, all activities should reflect the communicative nature of Egyptian society that has managed, throughout the ages, to be a linking point between different societies. The seven pillars of Egyptian identity are the Pharaonic, the Greco-Roman, the Coptic, the Islamic, the Arabic, the Mediterranean and the African.

The Forum’s panels will discuss topics such as integration, the digital world and its role in the real world, social media, virtual reality games, water security, energy, climate change, humanitarian aid, volunteering, the role of entrepreneurs in the growth of the global economy, Euro-Mediterranean cooperation,  narrowing the gender gap, rebuilding societies in the post-conflict context, among others. The full schedule is available at the event’s website

The Model Arab African Summit (MAAS) will be held simultaneously to the Forum. It’s a model summit in which participants take the role of leaders from the African continent and Arab countries to debate current issues. While some act like ambassadors, the “delegates” give speeches, develop resolutions, negotiate with allies, solve conflicts and navigate the procedures of the Arab-African Summit, with the purpose of mobilize international cooperation to solve issues that impact Middle East and African nations. 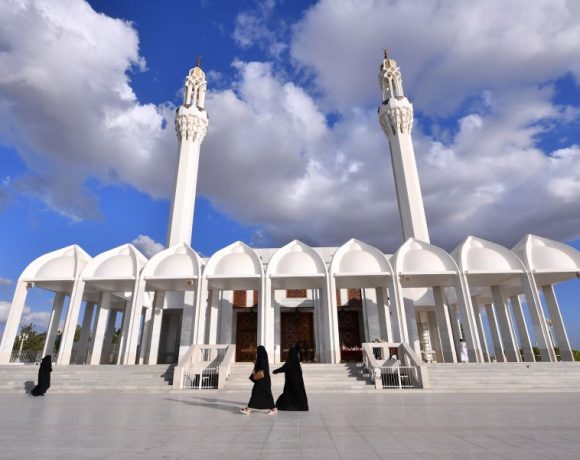 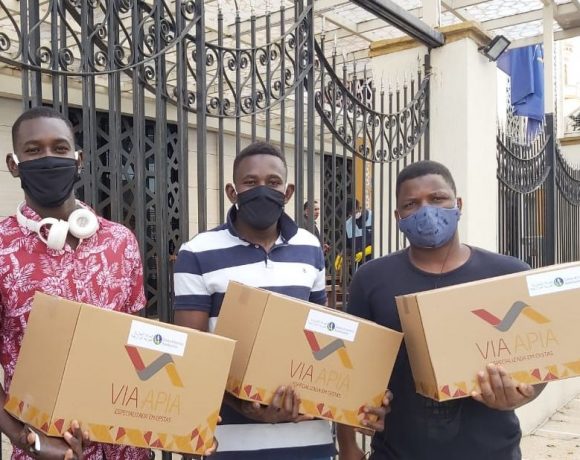 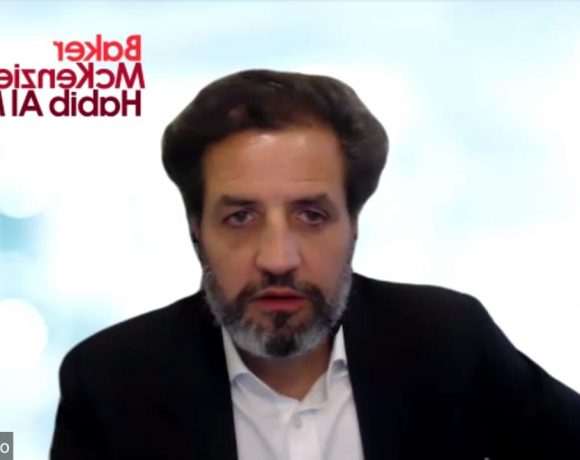