Medieval fair to have a space devoted to Arabs

Educational event about the Middle Ages will run from August 24 to 25 in Carambeí, Paraná. It will feature role plays, games, a food court, and craft. 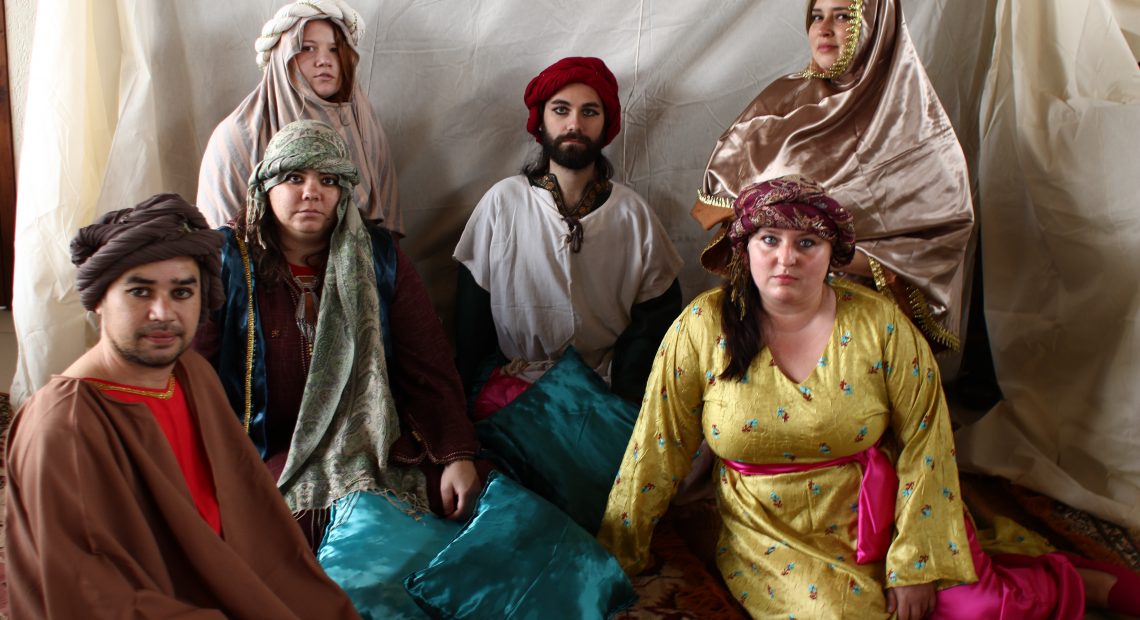 São Paulo – For the first time, the Medieval Fair of the Historic Park of Carambeí, Paraná, Brazil, will have a space devoted to the Arab culture. The park is an open museum and the event will run from August 24 to 25, featuring educational activities and historic recreations. The fair’s activities are coordinated by the Education Nucleus of the Historic Park and organized in teams called guilds, composed by volunteers that are Middle Ages enthusiasts. One of them, the Al Arab guild, will devote itself to the Arab experience during the medieval period (pictured above).

Outside, volunteers from the region will stage medieval customs from different cultures. From the Vikings to Christian peoples to Eastern characters that lived in the medieval period. In addition to the role-plays, the fair will feature interactive games, thematic activities, and a food court with medieval and contemporary dishes. There’ll also be a craft and medieval-inspired products market.

To take the Arab presence to the fair, the museum’s team started researching the Eastern societies in the study group Al Arab guild. “Bringing this people’s culture to the museum adds diversity to the event, since the Arabs doesn’t have the historic notion of ‘Dark Ages,’ which was built by the West to explain the medieval period. The idea that the Arabs were a backward, barbaric people was created by the West to justify the domination of the East,” explained Fernanda Hrycyna, a History student at the State University of Ponta Grossa and an employee at the Historic Park of Carambeí.

Fernanda believes the games and medieval role-plays aims to reach a larger audience. “The representation and the dialogue with the audience makes certain notions to be (de)constructed. There’ll be some support material about the expansion process of the Arab dominance in the Middle Ages and the importance of the development of sciences and philosophy at the time,” said Fernanda.

The event will feature a play area to present the public Eastern games that were made popular in the West, such as board games backgammon, draughts and chess. There’ll also be a storytelling. People dressed in full medieval attire and children up to 12 years accompanied by their parents are admitted free.